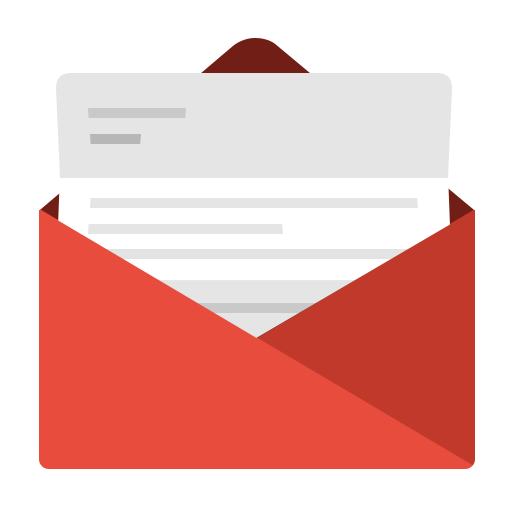 The SANGHI-ORG Oxygen Plant, is safe and economical to operate. It comes with an efficient expansion engine, which lowers the operating pressures remarkably to as low as 32-35 kg/cm2 and also cuts down power consumption.

A Molecular sieve Battery drier unit for separation of moisture and carbon dioxide is another money-saving device in the SANGHI-ORG plant. It removes acetylene and other hydro-carbons from the process air, thus eliminating the need for separate acetylene absorbers, and moreover it eliminates recurring caustic soda costs.

We also undertake supervision of Installation and Commissioning of the SANGHI-ORG Oxygen Plant. 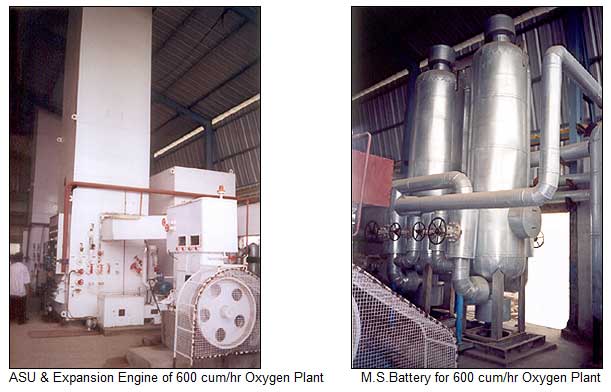 1. Production Capacity - The plant is very versatile and can be set for a cycle to produce any one of the following alternatives:-

The above product capacities are based on ambient conditions of 15oC temperature 760mm of Hg pressure and 50% relative humidity and 0.03% of Carbon Di-oxide is allowed as impurity.

Note:
1) Electric motors can be supplied to suit specific power ratings in respective countries across the globe, if informed in advance.

Note:
1) High purity Nitrogen of upto 2 PPM can also be tapped simultaneously with a separate liquid Nitrogen pump in modified plants , at an additional cost.
2) Specifications of other capacity plants upto 750 Cu.m/hr capacity can be furnished on request. 2) Provisions can also be made for tapping upto 25% liquid oxygen / liquid nitrogen simultaneously with gaseous oxygen, at an additional cost.

The free atmospheric air is sucked in by a multi-stage air compressor through a filter and compressed to the working pressure. After each stage, intermediate coolers and water separators are provided. The compressed air then passes through the (evaporation) pre-cooler and then to the molecular sieve battery where the moisture and carbon dioxide are removed from the process air. It then passes through the exchanger No. 1 where it is cooled by the out-going waste nitrogen and product oxygen.

A part of this cold air then flows through an expansion machine and the balance through the 2nd heat exchanger. The ratio of the two air streams is controlled by an expansion valve, RI.

Both these streams of air then unite in the lower pressure column where it partially liquefies.

The liquid air (rich air) then passes through the expansion valve R2 to the upper column which is at a lower pressure than the lower column. Similarly the liquid nitrogen (poor liquid) travels from the lower column to the upper column through an expansion valve R3 where the separation of oxygen and nitrogen occurs. Nitrogen being more volatile passes out as a gas from the top of the column and this waste nitrogen flows through both the heat exchangers cooling the in-coming air. Similarly product oxygen is also passed through the two heat exchangers to cool the in-coming air and then to the filling manifold via a liquid pump. If a small amount of air is vented out from the upper column, higher purity nitrogen can also be obtained from this plant. R4 Valve is provided in order to fasten cooling during start-up. 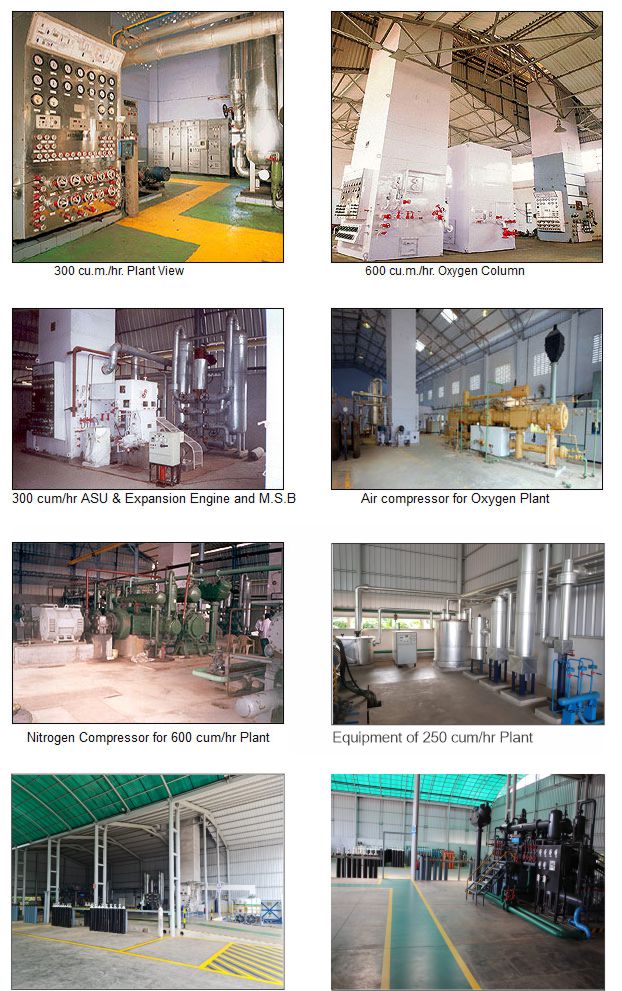